Click here to be notified when the application period opens for The Leadership Foundry’s Class of 2021. 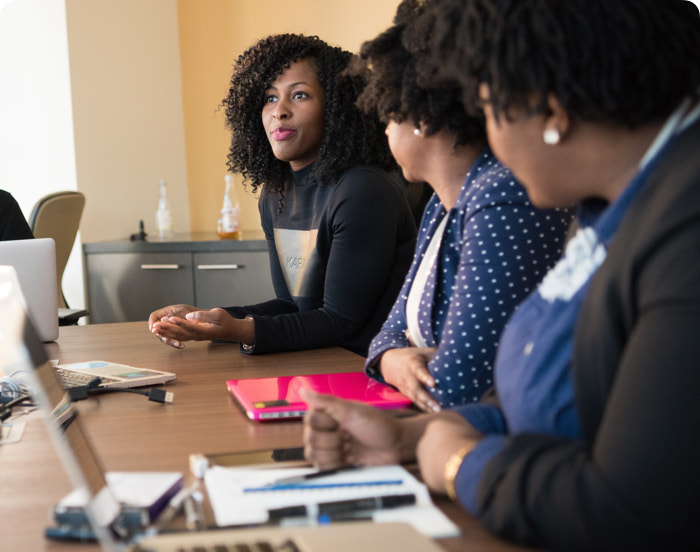 The D.C. region’s corporate boards are adding women at a sluggish rate

Women hold just 14.7 percent of board seats in the D.C. region, according to a new report.

An annual report released Tuesday, in partnership between Women in Technology’s Leadership Foundry and American University’s Kogod School of Business, finds that 241 of the 1,642 board seats at 184 publicly traded companies in the District, Maryland and Virginia are held by women. It represents a slight increase of less than 1 percentage point from the 2016 study, which showed that women held 14 percent of these board seats, up from 12.8 percent in 2015.